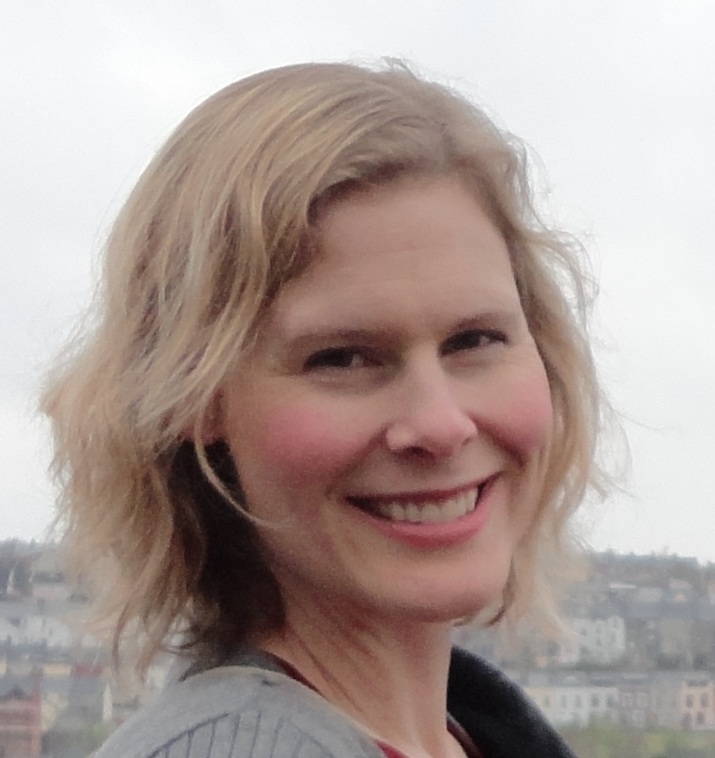 The Shelley School of Irish Dance operates under the direction of Tina Shelley, T.C.R.G., A.D.C.R.G. She has been teaching Irish dance for over 20 years and has trained some of Utah's top Irish Dance Champions at the Regional, National & World level. She was the first teach and adjudicator (judge) in Utah and judges Irish dance competitions all over North America & Canada.

Tina studied since the age of 6 with the Deely School of Irish Dance, under the direction of Kathleen Braten Deely & her daughter Kathleen Deely Smith in Northern California. A Champion dancer since the age of 10, she placed in the top 3 at the Western Regional Championships for several years, which qualified her to compete at the World Championships. Tina also competed at the North American Championships (Nationals), placing in the top tier.

While attending Brigham Young University on a dance scholarship, Tina was a featured soloist with the BYU Folkdance Ensemble and choreographed several pieces for their repertoire while serving as Part-Time Faculty in the BYU Dance Department. Tina developed the Irish Dance program for BYU and taught from 1994 to 2003. Tina continues to choreograph for the BYU Folkdance team, most recently setting the Riverdance piece featured in the China Spectacular Tour in 2018. She graduated from BYU with a Bachelor of Fine Arts in Music Dance Theater and performed for 2 years as a singer/dancer with the BYU Young Ambassadors in China, Hong Kong, Vietnam, Malaysia, the Philippines, and the Midwest of the United States.

Tina has choreographed for the TV Disney movie "The Luck of the Irish" (which aired March 2001), for Utah's professional dance company Odyssey ("Riverdance of Blood", Thriller show), and guest teaching at the North American Celtic Arts Festival 2000. In 2019, Tina was recognized for her dance contributions in the community, receiving the "Star Award" by the Scera Theater.

Tina is the Artistic Director for the Shelley Irish Dance Company (SIDC), which encompasses the largest and most advanced Irish Dance Performing Company in the state of Utah. SIDC has performed innovative and contemporary choreography, delighting audiences across Utah, including several corporate and theater events: Adobe, Scera Theater & Provo Covey Center for the Arts.

In addition to years of Irish Step Dance, Tina studied ballet, tap, jazz and modern dance from age 7 until she graduated college. She studied Ballet extensively under the Royal Academy of Dance, passing RAD exams with Honors up to the pre-professional level. While growing up in the Bay Area, Tina performed as singer/dancer with the Contra Costa Musical Theater: Fiddler on the Roof, No No Nannette, Mame, George M!, and Camelot. She played Peggy Sawyer in 42nd Street and blind Susie Hendrix in Wait Until Dark in High School. At BYU, she performed in the mainstage performances of Rags and Anything Goes. While on summer break, Tina choreographed West Side Story for the Jewish Community Youth Theater in CA as well as the Oakland Temple Pageant (co-choreographed with her sister Johanna) in 1998. Tina served a full-time mission for the Church of Jesus Christ of Latter-day Saints in Rostov Na Donu, Russia from 96-98. She is the proud mother of her 4 children.

Amelia began Irish Step Dance instruction at the age 10 with Tina Shelley, ADCRG, at the Shelley School of Irish Dance in Cedar Hills. She was very successful at Feisanna, winning out of grade-level competition within a year and reaching Open Championship level another year later. Amelia enjoyed competing at various majors, world-qualifying for the first time in 2011 at age 14. She also performed with the Shelley Irish Dance Company from 2008-2013, leading the troupe as Dance Captain throughout her final year.

During her competitive career, Amelia danced at the Regional, National and International competitions yearly. She is a 6-time World Qualifier, placing as high as 31st in the World, 10th at All-Irelands and 14th at North American Irish Dance Championships. She consistently placed Top-5 at the Western US Regionals and reached her desired goal of becoming Western US Regional Champion in 2016.

Amelia has had many opportunities to perform and tour across Ireland and USA with dance companies, including "Take the Floor" in 2012 and 2013 and as the lead understudy and troupe member for "Rhythm in the Night- the Celebration Tour" in 2017. She has had many opportunities working with members of the cast of "Riverdance", "Beoga", "Celtic Woman" and "Dansa". Amelia's favorite thing to do is be in the studio teaching, creating new choreography and watching the dancers progress, achieve and celebrate reaching their goals. She is very excited to be a part of the Shelley School, under the direction of Tina Shelley. 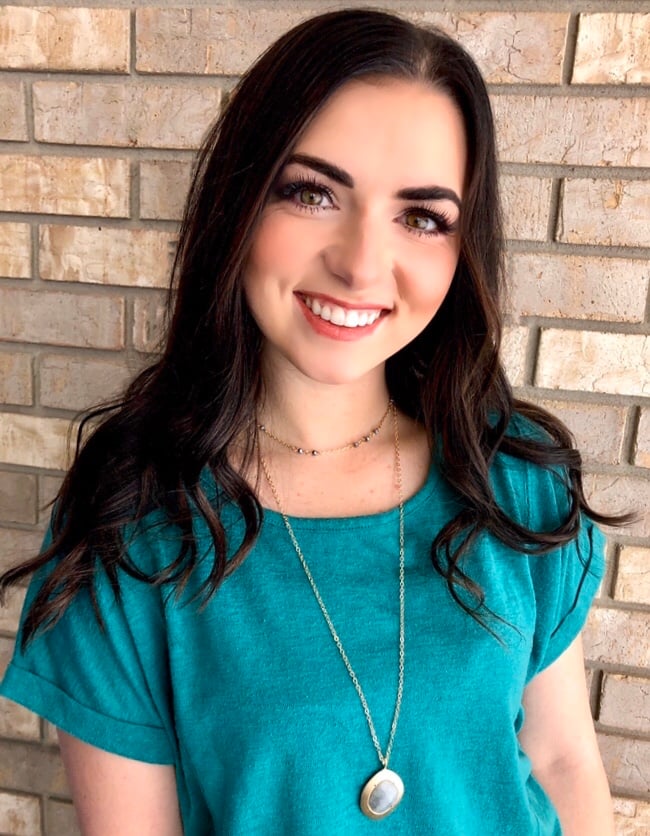